Well that didn't take long. Finally I've semi-retired. And guess what. I have been able to rediscover my love of all things piscatorial. Four days after walking out of my work place for the last time and I was fishing with Pat on Soapers syndicate for my first proper session of the year here. I discovered that, the mixture of high pressure and the usual heavy weed accompanied with the fact that this is a hard lake, had resulted in very few carp over the recent weeks. Some very large Catfish have been out but carp were spooky and coy. They were not keen to put in an appearance. Needless to say we all blanked. 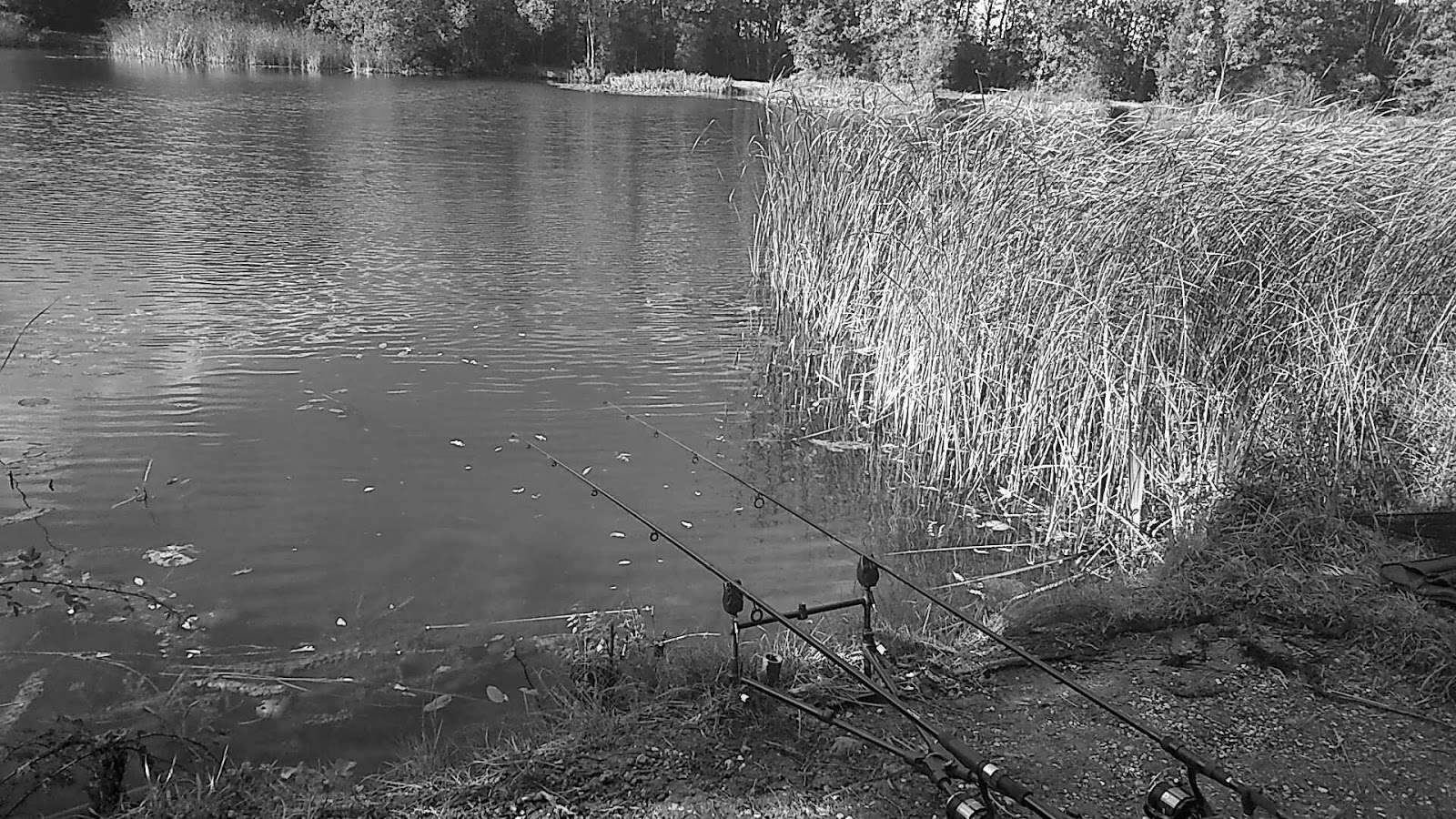 My next trip, two days later, was to a private stretch of the river Stort for float fishing with maggots. Very old school to watch a float bob and weave down flowing water. The dip of the float resulted in nice small silver fish. I had mostly small chub but a few roach and perch also put in an appearance. I also had a surprise pike that decided to grab a small fish that was on the end of my line and ended up in my landing net. It was nice to be reacquainted with this old river and the fact that the owner has a café nearby doing great all day breakfast was a bonus. 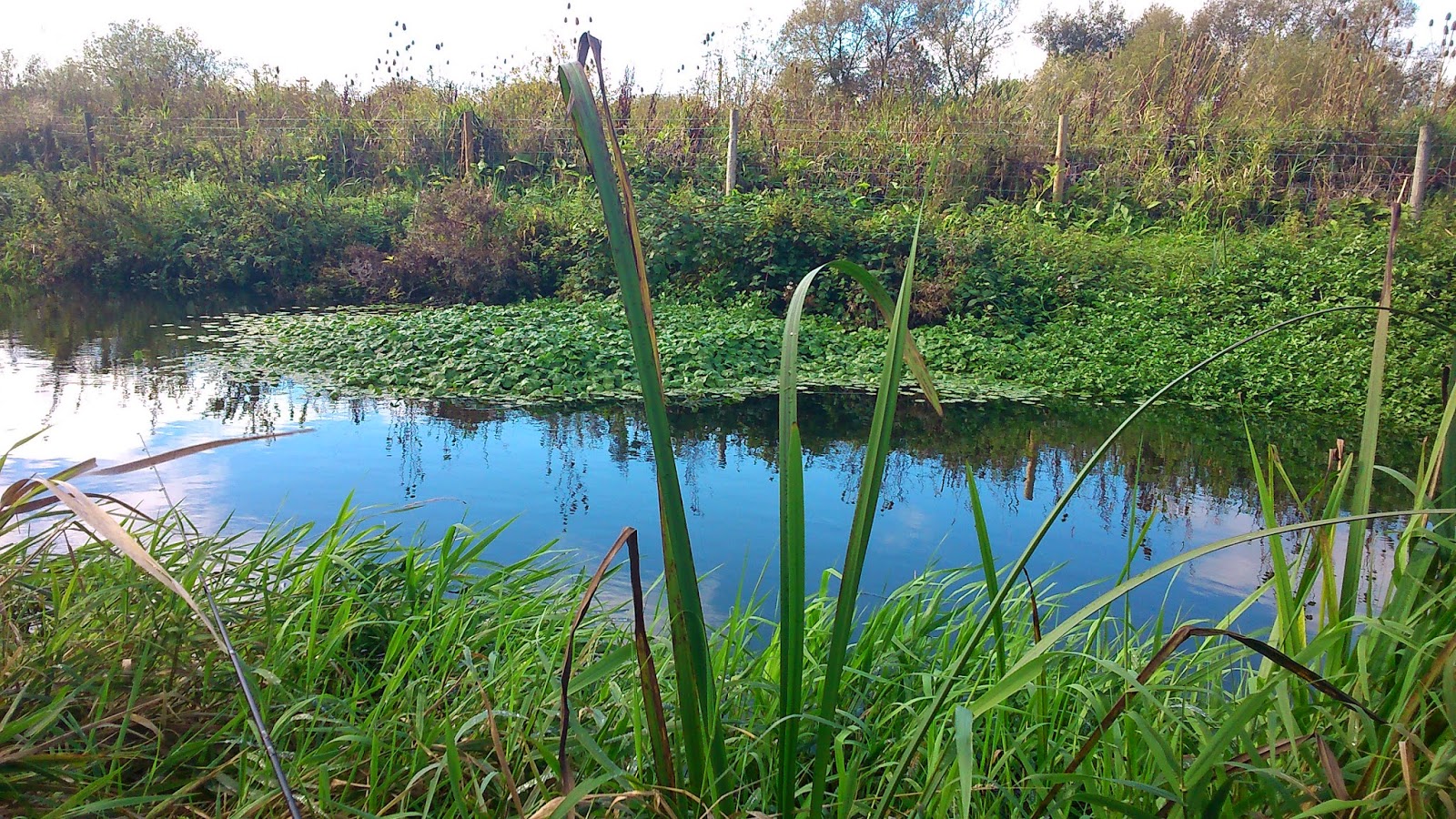 Well it’s late in the year to do my first night session but that is what I did a couple of days later. The bivvy was set up on Soapers, which was doing its level best to pretend it was devoid of carp. It was an unseasonably warm still night and the lake looked great in the gathering expectant gloom. I did manage to catch a large bream which took a liking to my coconut boilie. There is nothing better than the first cup of coffee in the morning after a night on the bank and Pat duly provided this so thanks mate. 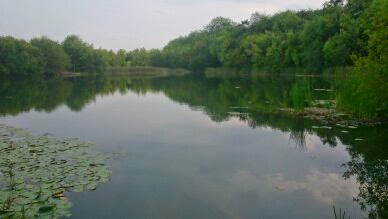 A few days passed and I had a day session on Broads Green Lake near Chelmsford. Part of the Chelmsford AA portfolio of waters. I used a snowman rig to good effect casting to where carp were showing themselves, with the other rod casting short to over-hanging trees to my left. In all I had three carp all low doubles (one mirror and two commons).  Andy popped down after he finished work to see how I was getting on. 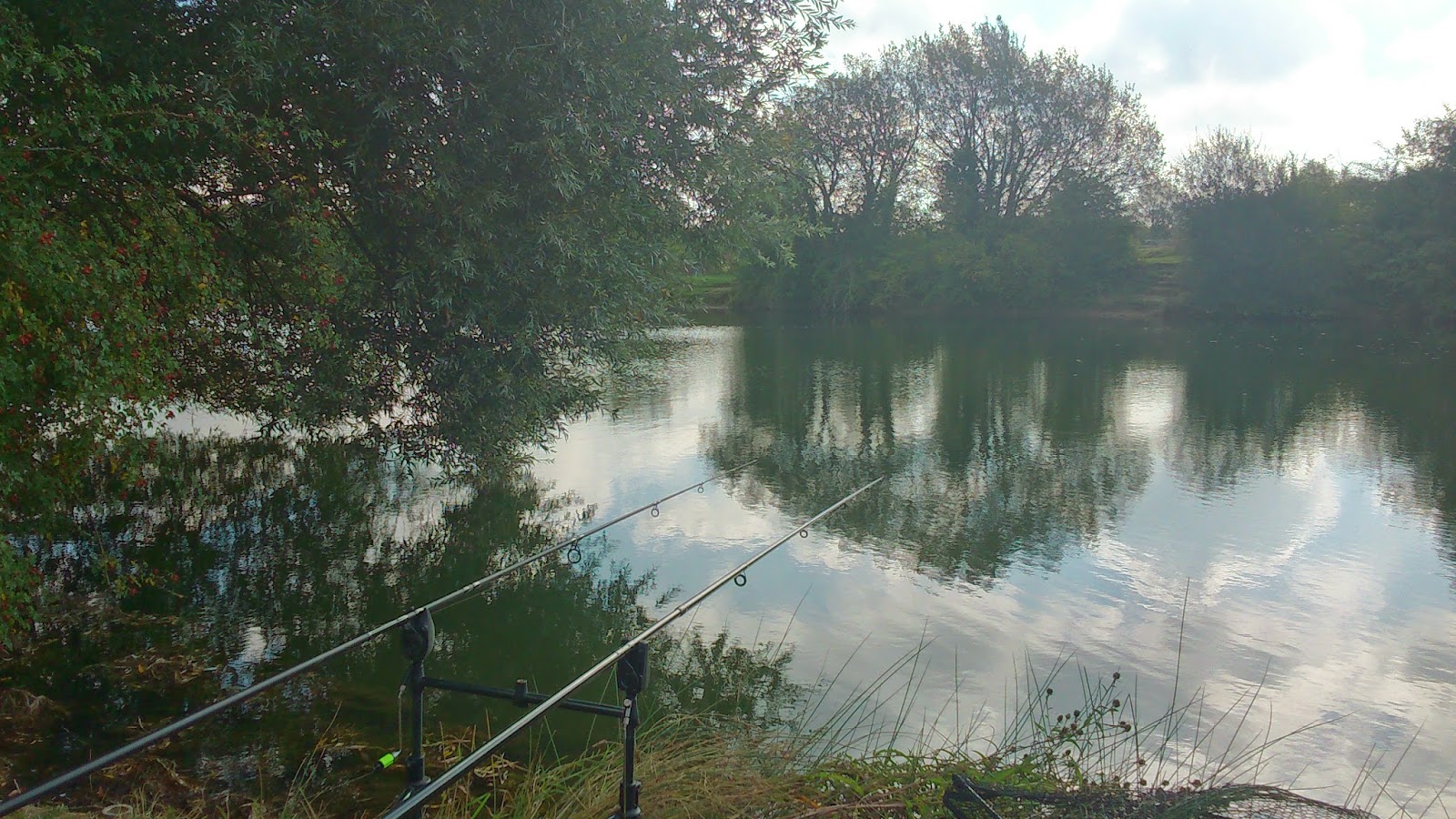 So now it’s about planning my fishing trips with the occasional day working. Whatever happens this first couple of weeks has been about getting back in groove as an angler. Looking forward to more trips to venues near and far. And even Soapers must give up her carp sometime soon shouldn’t she?
Posted by chubcatcher at 13:34