The In and out group phenomenon

I am struck by how anglers are not immune to the phenomenon that human beings have in deciding who is in the IN group and who is out of it in the OUT group. I expect it of football supporters. If you support a particular team, you’re part of a tribe that other supporters are not in, they are in a different tribe. What I am often surprised about is exactly how deep this stratification goes in fishing. Match Anglers v Carp/Specimen Anglers is an old chestnut that goes back to the 1950’s. Fly anglers v coarse anglers goes back to 19th Century.

Recently I have become more frustrated about this as different groups seem to claim they have the “soul” of fishing.  For me the “in group” are Anglers and the “out group” are non anglers, yet we seem to stratify ourselves and downplay other branches of the sport. Recently I read the first chapter of a Diary on traditional angling. The whole first chapter seemed to me a tirade against modern Carp fishing, outlining that with all the mod cons and obsession with size, Carp angling as now practiced has, in some way lost its soul. Only cane rods centerpin’s and floppy hats should be considered. It’s almost like these anglers are part of a historical re-enactment society. If everyone fished like them the tackle industry would have gone belly up years ago. And if there are no tackle shops anymore because you are still using your 1962 Grice and Young centerpin where the hell are you going to buy your gentles from. 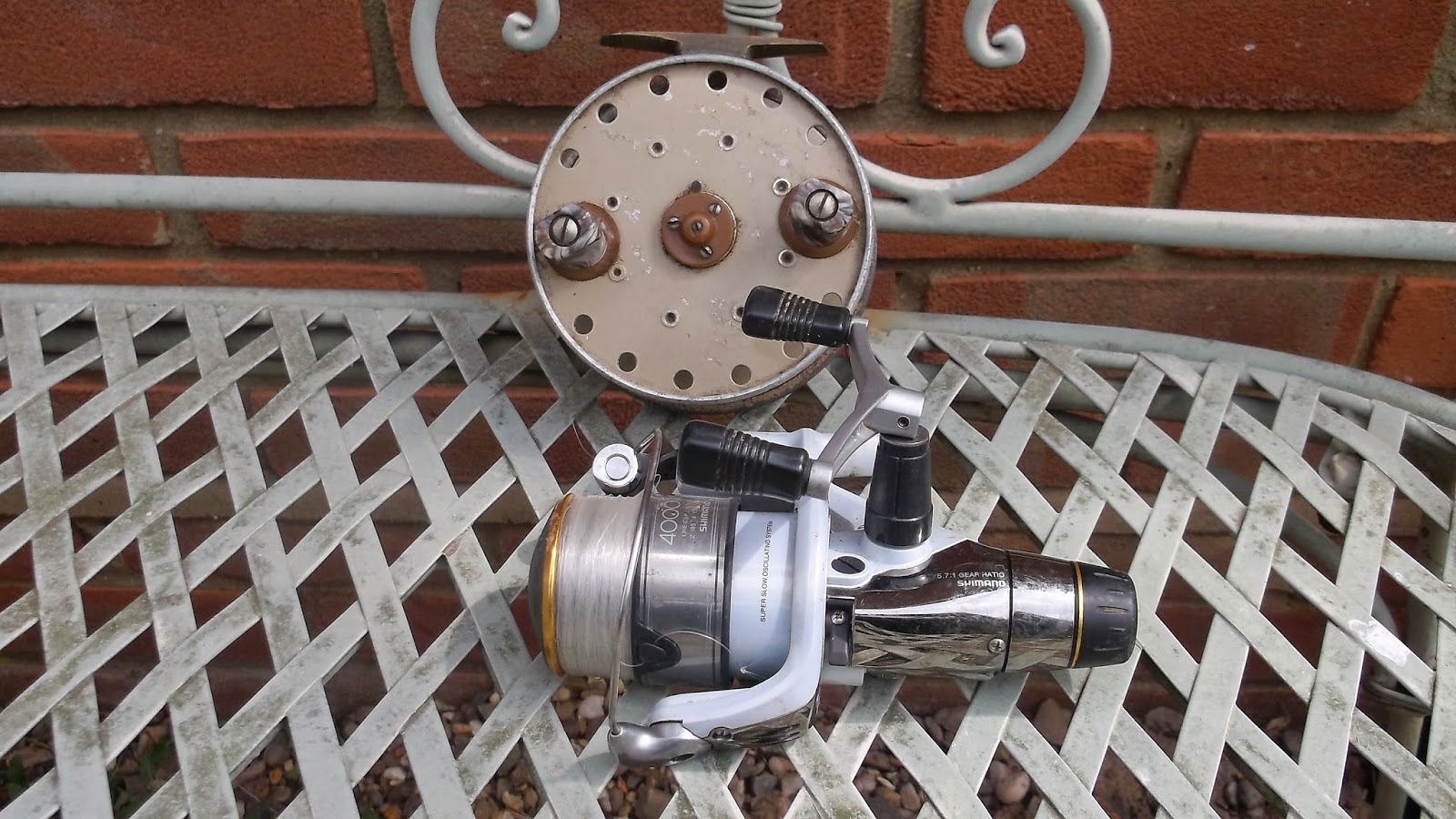 On the other hand I abhor the attitude of some Modern Carp anglers that every other angler who fishes for ‘lesser species are not ‘proper anglers’ and I have heard the term Noddy used to describe anyone who does not chase big carp with silly names. In my experience while there are some very expert Carp anglers there are plenty who have all the gear and no idea. It’s not rushing out to buy matching Delkim alarms to go with your 3.5lb test curve Infinity rods that makes you a carp angler, its old fashioned things like time patience and watercraft. 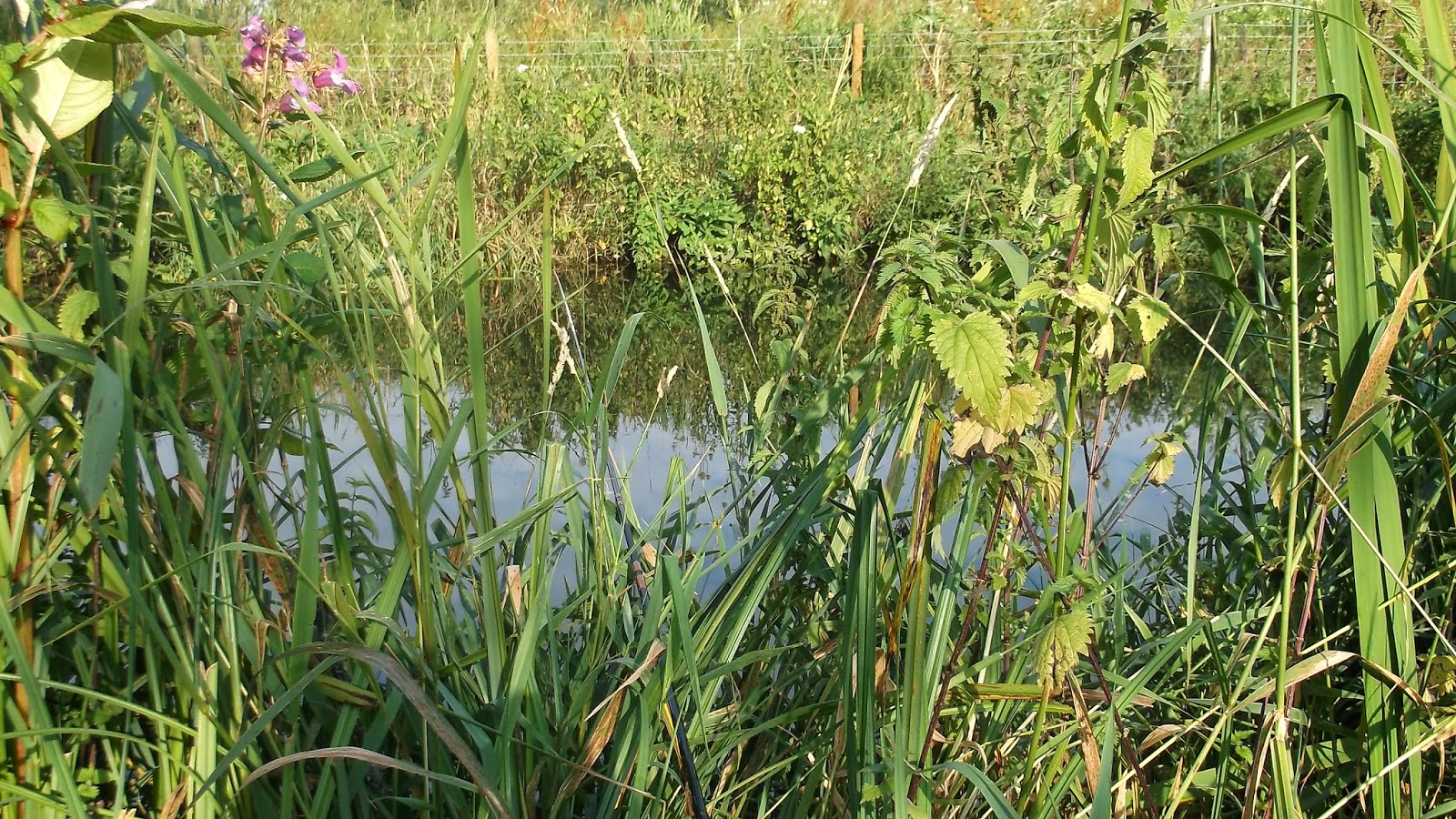 The term fluff chucker is often used to describe fly anglers and so it goes on. For me, as an all-round pleasure angler I cannot understand this attitude.  As long as you are a considerate angler and competent enough to not cause damage to the environment, it does not matter what you fish for or how you do it. It must be remembered that Izaak Walton no less did make these arbitrary  distinctions and with his friend and co-author Charles Cotton, describe the beauty of fishing with bait and fly for many species of fish that they found in the rivers of old England. Do what feels right for you but please don’t slag off those who, find their own path to piscatorial heaven.
Posted by chubcatcher at 05:01